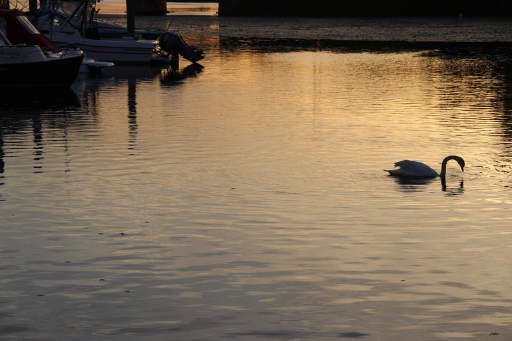 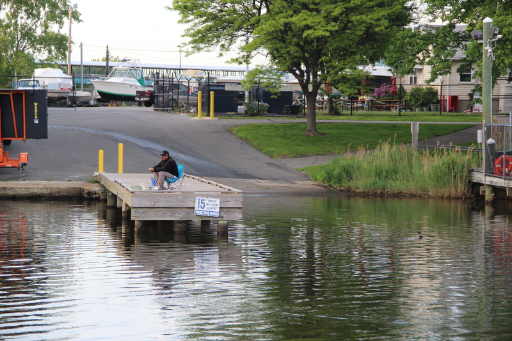 The Mystic Wellington Yacht Club has a proud history of community service and involvement within the City of Medford as well as with other state and local agencies.

The Yacht Club is dedicated to protecting all aspects of the environment. MWYC continues to promote to it's members and the general public the desire to preserve the ecology of the Mystic River, Boston Harbor and related waters, encourage the care and protection of wildfowl and marine life, uphold and/or exchange all state and federal environmental regulations, specifically pertaining to the clean water acts and public safety ordinances.

Since Mystic Wellington Yacht Club's inception, the Yacht Club has prided itself with Riverside Yacht Club and the Winter Hill Yacht Club in preserving the Annual Blessing of the Bay Ceremony that has been an on going tradition in the City of Medford since Sailing Ships were built in the 1600's.